Skip to content
Home Computer Vision What is UNET?

UNET is an architecture developed by Olaf Ronneberger et al. for Biomedical Image Segmentation in 2015 at the University of Freiburg, Germany. It is one of the most popularly used approaches in any semantic segmentation task today. It is a fully convolutional neural network that is designed to learn from fewer training samples. It is an improvement over the existing FCN – “Fully convolutional networks for semantic segmentation” developed by Jonathan Long et al. in (2014).

The encoder network acts as the feature extractor and learns an abstract representation of the input image through a sequence of the encoder blocks. Each encoder block consists of two 3×3 convolutions, where each convolution is followed by a ReLU (Rectified Linear Unit) activation function. The ReLU activation function introduces non-linearity into the network, which helps in the better generalization of the training data. The output of the ReLU acts as a skip connection for the corresponding decoder block.

Next, follows a 2×2 max-pooling, where the spatial dimensions (height and width) of the feature maps are reduced by half. This reduces the computational cost by decreasing the number of trainable parameters.

These skip connections provide additional information that helps the decoder to generate better semantic features. They also act as a shortcut connection that helps in the direct flow of gradients to the earlier layers without any degradation. In simple terms, we can say that skip connection helps in better flow of gradient while backpropagation, which in turn helps the network to learn better representation.

The bridge connects the encoder and the decoder network and completes the flow of information. It consists of two 3×3 convolutions, where each convolution is followed by a ReLU activation function.

The decoder network is used to take the abstract representation and generate a semantic segmentation mask. The decoder block starts with a 2×2 transpose convolution. Next, it is concatenated with the corresponding skip connection feature map from the encoder block. These skip connections provide features from earlier layers that are sometimes lost due to the depth of the network. After that, two 3×3 convolutions are used, where each convolution is followed by a ReLU activation function. 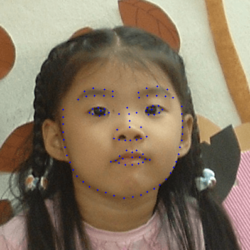 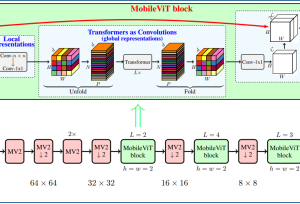 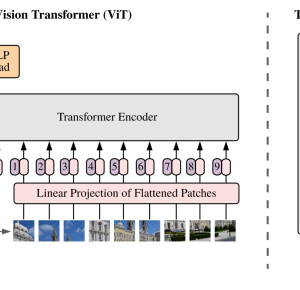 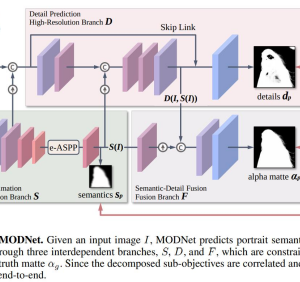 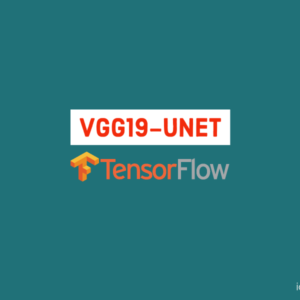 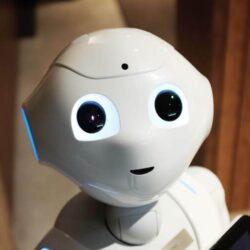